Everything you need to know about the Startups Act: the 10 key measures

For the first time in Spain, the founders of innovative companies with a technological base, rapid growth, and a scalable business model, have a regulatory framework of their own in which to undertake their activity: the Act on the Promotion of the Startup Ecosystem.

The new Act, which is one of the main measures set forth in the Spain Entrepreneurial Nation Strategy, is aimed at startups that have existed for less than five years (seven years in the case of companies in strategic sectors), have their headquarters or permanent registered office in Spain, are undertaking an innovative entrepreneurial activity with a scalable business model, are not listed on the stock exchange, and do not distribute dividends. In addition, 60% of their staff must have a work contract in Spain, and their annual turnover must not exceed 10 million euros, among other characteristics.

Moreover, to benefit from the measures set forth in the Act, startups must be able to provide evidence that they engage in innovative entrepreneurship and have a scalable business model. To this end, the following criteria have been included in the valuations performed by Empresa Nacional de Innovación, S.A (ENISA): innovation, market appeal, company’s life stage, scalability of the business model, competition, staff, and volume of clients or users.

The aforementioned Act, also known as the Startups Act -which the Spanish Parliament  definitively approved on Thursday 1 December following a legislative procedure that began in 2018 with the opening of the public consultation procedure regarding the draft bill and the passage through parliament, which began in December 2021-, includes more than 20 measures aimed at promoting the creation and development of startups in Spain, and attracting national and international talent and investment to the startup ecosystem, among other objectives.

The High Commissioner for Spain Entrepreneurial Nation (ACENE) summarizes 10 of the key measures of the first Act to be passed in Europe aimed specifically at promoting an ecosystem of innovative entrepreneurship:

1. Improvement in the tax treatment of stock options received by startup workers 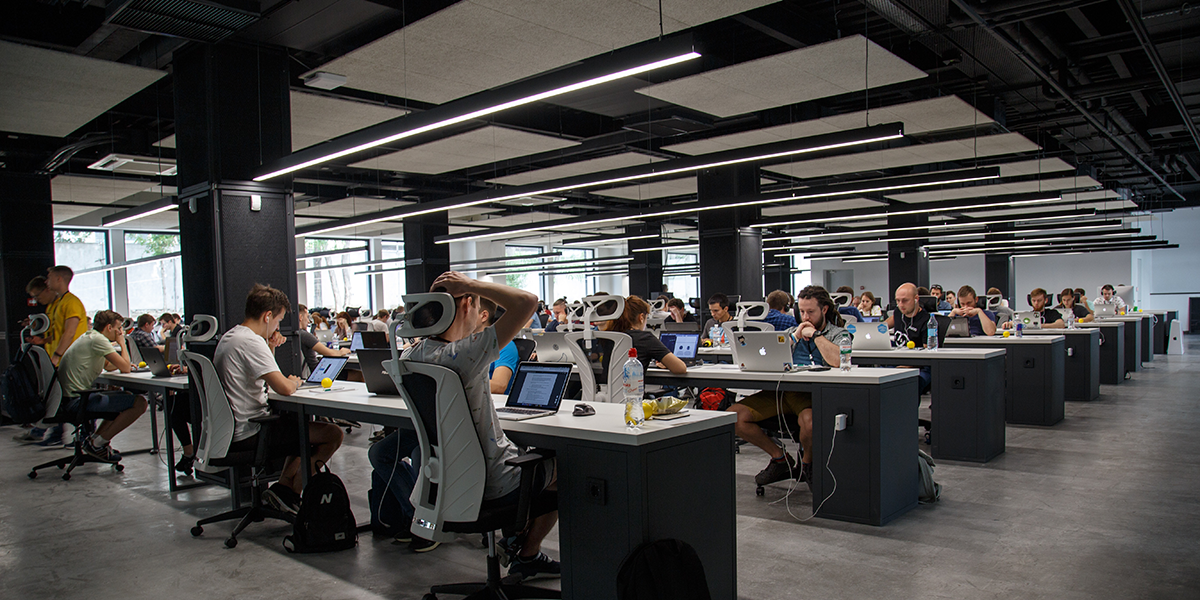 The Act provides for a number of improvements in the tax treatment of stock options, one of the key tools for attracting and retaining talent given that it constitutes a means of remunerating startup workers with stocks or shares.

The tax changes are as follows:

· Increase from the current 12,000 euros to an exemption corresponding to 50,000 euros per year. In other words, startup workers can receive up to 50,000 euros per year in stocks or shares without having to pay any tax on them until they decide to sell them (up to a maximum of 10 years from the date they are received by the worker) or the company is floated on the stock exchange.

· The requirement for stock options to be offered to all employees on the same terms has been removed. The new Act introduces a special rule for the valuation of payment in kind for the purpose of clarifying the value corresponding to the stocks or shares granted to startup workers.

With this measure, Spain now offers even better tax treatment of stock options than countries such as the United Kingdom, France, Germany, Italy or Portugal. For example, in the United Kingdom—one of the countries with the most attractive tax treatment of stock options in Europe—the exemption is applicable for a period of three years (up to a total of almost 300,000 euros).

2. Longer residence permits for entrepreneurs, investors and foreign students and a new visa for digital nomads 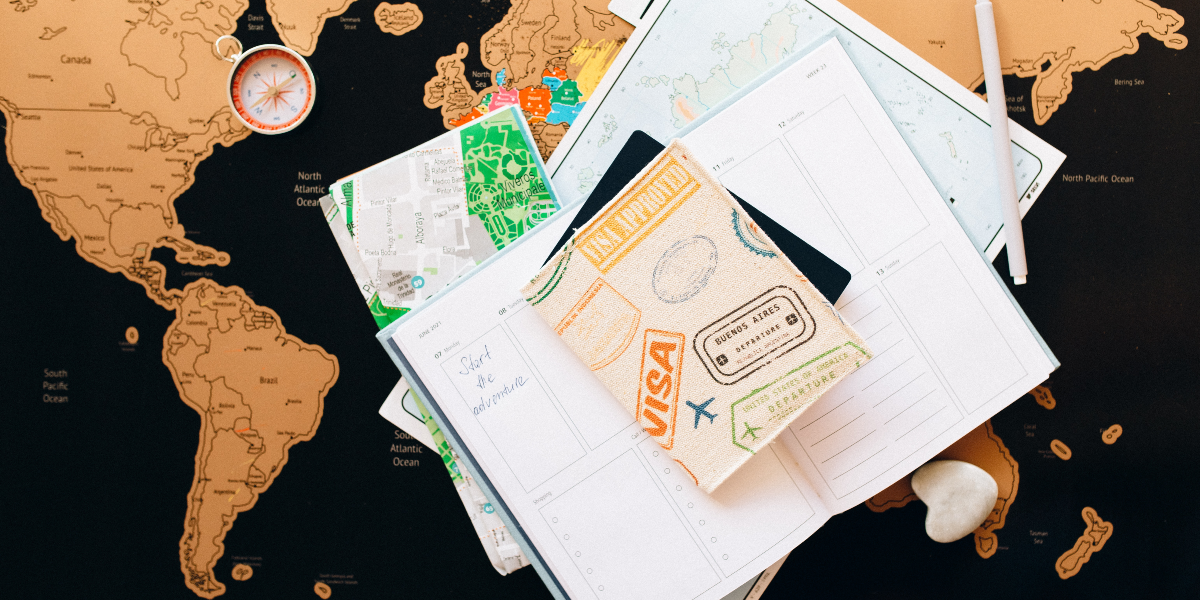 The new Act includes measures to attract and retain the best international talent, as well as foreign entrepreneurs, investors and students, facilitating their entry into and residence in Spain. To this end, new types of visa have been created and the duration of residence permits has been extended:

· Obtaining a Foreigner Identity Number (NIE) has been made easier for those individuals who apply for residence permits in the framework of the Startups Act. In addition to setting up a specific webpage for online applications, it will be possible to apply in person at a number of different public bodies and public administrations.

3. Scheme for inpats: workers seconded to Spain will be able to avail themselves of a special tax scheme The Act includes a number of amendments to the scheme for inpats regulated in article 93 of Act 35/2006 on Personal Income Tax (IRPF) for natural persons who establish their tax residence in Spain as a result of being seconded to Spain.

Workers, highly qualified professionals, entrepreneurs and investors, and their family unit, may opt to pay non-resident income tax (IRNR) during the tax period in which their change of residence takes place and during the following five tax periods. By opting to pay non-resident income tax, they will be subject to the general rate of 24% of the tax base, with a cap of 600,000 euros.

To this end, they must meet the criterion of not having resided in Spain during the five preceding tax periods—prior to the approval of the Startups Act, this period was of 10 years. Moreover, to benefit from this tax measure, the individual in question must be seconded to Spain for the purpose of undertaking an economic activity requiring qualifications or to render services to a startup as a professional, among other legal prerequisites. For the first time in Spain, specific tax treatment has been established for carried interest, i.e. for profits obtained due to the successful management of venture capital entities linked to entrepreneurship, innovation and the undertaking of economic activity in Spain.

Income derived directly or indirectly from shares, stocks or other rights, including success fees, will be treated as earned income and 50% of such income will be exempt from taxation, with no number limit. These terms will be subject to compliance with certain conditions regarding the maintenance of investments and minimum levels of profitability for the fund’s ordinary investors.

The purpose of this measure is to foster investment in innovative entrepreneurship in Spain by facilitating the establishment of venture capital management companies. Spain is now on an equal footing with countries such as France, the United Kingdom, Italy and Germany. 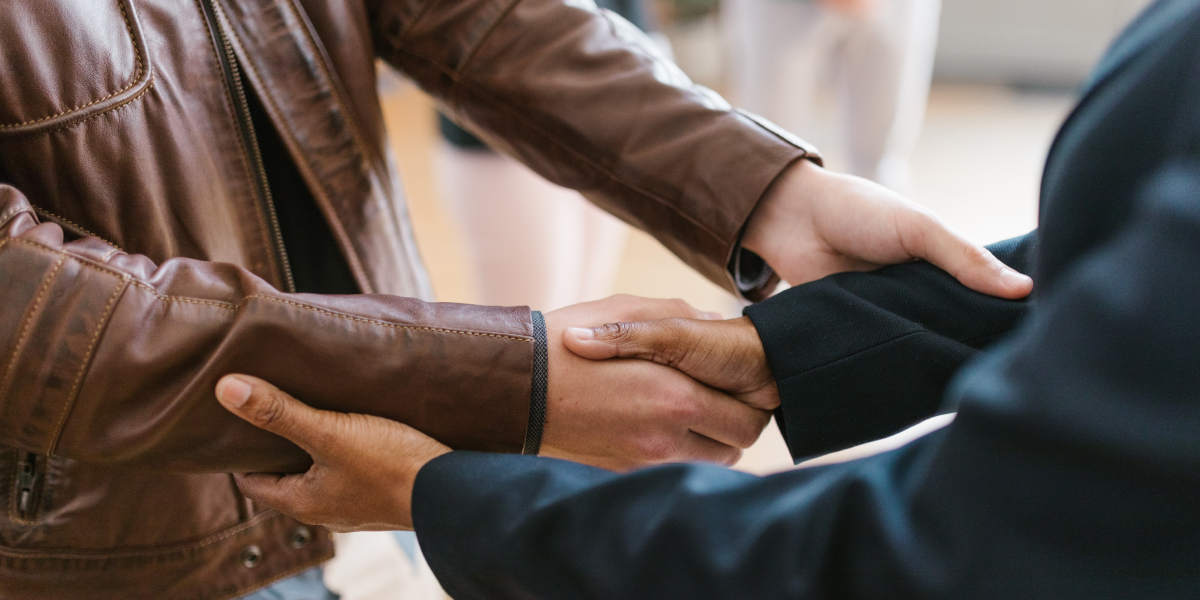 To facilitate foreign investment in Spanish companies, the Startups Act includes provisions to reduce the volume of red tape for investors who do not reside in Spain.

Under the new regulatory framework, foreign investors who provide capital to an existing or newly incorporated startup will no longer be required to obtain a foreigner identity number (NIE). Before this Act, it was mandatory for foreign investors to obtain a NIE even if they had no intention of relocating to our country.

Now, the sole requirement will be to apply online for a tax identity number (NIF) from the Spanish Tax Agency (AEAT), a procedure with a decision period of 10 working days.

6. Improvement in the personal income tax (IRPF) deduction for the subscription of stocks or shares in startups The new regulatory framework introduces amendments to the deduction of personal income tax (IRPF) due to the subscription of stocks or shares in companies. These are the improvements:

· The scheme not only applies to private investors, but also to startup founding partners.

· The percentage of the deduction has been increased from the current value of 30% to 50%.

The Startups Act sets forth a number of prerequisites that must be met by those seeking to benefit from these measures. For example, the equity of the newly or recently created company must not exceed 400,000 euros at the start of the tax period in which the taxpayer acquires the stocks or shares.

With these amendments, the Startups Act favours the channelling of additional resources to startups through business angels and puts Spanish law on an equal footing with that of countries of reference such as the United Kingdom, where the deduction is 50% with a limit of 100,000 pounds per year.

7. Decrease in the initial taxation of startups Payers of corporate income tax and non-resident income tax that obtain income through permanent establishments located on Spanish territory and that meet the criteria to be classed as startups may benefit from the measures introduced by the Startups Act to reduce the costs they incur during the initial stage of their business projects.These measures are:

· Reduction of the corporate and the non-resident income tax rates. The current rate of 25% has been reduced to 15% for a maximum period of four years, starting from the first period in which the tax base is positive.

· Extension of the deferral period for the payment of tax debts. It is now possible to request permission to defer payment of corporate and non-resident income tax debts corresponding to the first two tax periods in which the tax base is positive. The deferral periods shall be of 12 and six months, respectively, from the finalization of the payment period in the voluntary period of the tax debt. One of the problems involved in entrepreneurial projects in their earliest stages is that founders of startups frequently combine self-employed work with professional activities carried out for others.

Act 20/2007 of 11 July, on the Self-Employed Workers’ Statute, has been amended to help those in this situation. The Startups Act provides for 100% relief on Social Security payments corresponding to the minimum base for self-employed work, during the first three years, for entrepreneurs who are simultaneously employed by another company.

9. Awarding of temporary trial licences of one year and promotion of the creation of regulatory sandboxes 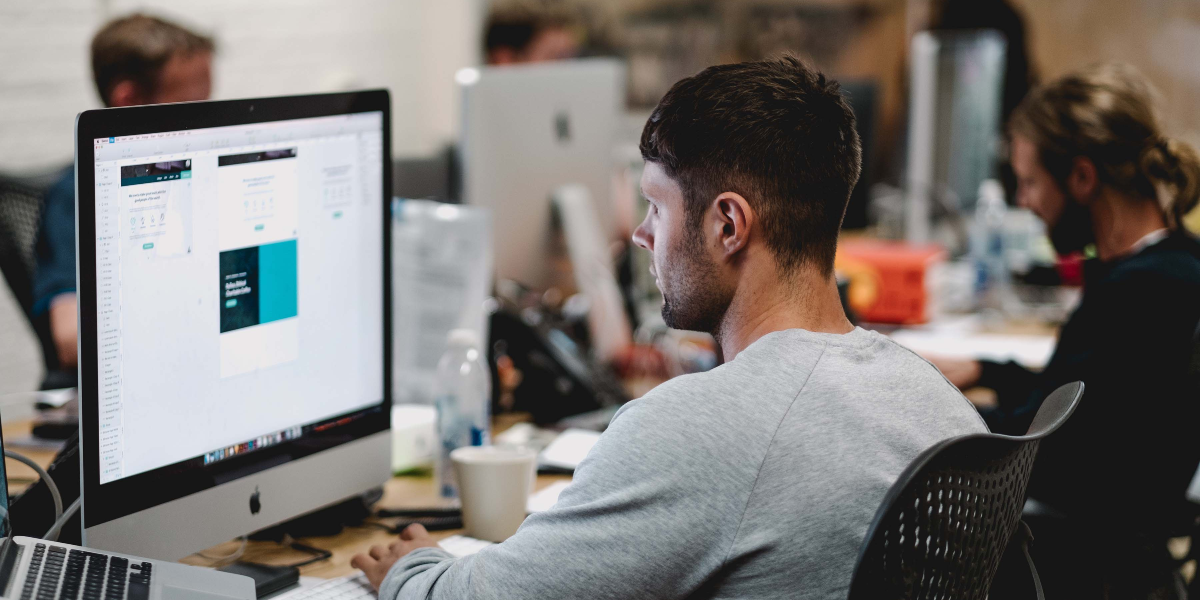 For those startups operating in regulated sectors, the Startups Act allows them to apply to the administrative authority regulating their sphere of activity for a one-year temporary trial licence to undertake their operations. To this end, the startups that obtain this licence shall inform the users of this trial situation, of its duration and obtain their consent.

The Act also specifies that the public administrations will promote the creation of regulatory sandboxes: i.e., spaces in which, except for general regulations and under the supervision of a regulatory entity, the utility, feasibility and impact of technological innovations in different sectors can be evaluated.

Moreover, in the final parliamentary stage of the Act, this section was amended to stress that the public administration would especially promote sandboxes in rural areas to foster the use of digital technologies and promote development throughout the country.

10. Creation of the National Office of Entrepreneurship (ONE) One of the objectives of the Startups Act is to improve administrative efficiency. To this end, it provides that the National Office of Entrepreneurship—in Spanish the Oficina Nacional de Emprendimiento or ONE—will be the body responsible for organizing and coordinating the services to support entrepreneurship in collaboration with all the bodies of the State and public and private agents of the ecosystem.

ONE will serve as a point of entry, information, assistance and guidance for innovative entrepreneurship in Spain. In other words, it will function as a one-stop shop of services for entrepreneurs.

The useful information offered by ONE on its webpage includes the terms and conditions for applying for Spanish and EU grants aimed at startups. It will also offer information on visas and residence permits for entrepreneurs, investors and highly qualified professionals.